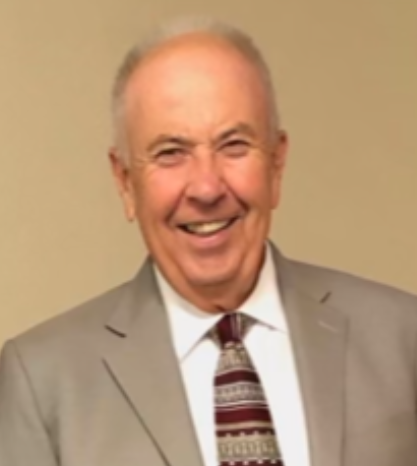 Eddie was preceded in death by his parents and four sisters, Nadene Brewington, Ruelle Pruitt, Faye Price, and Evelyn Phillips. He is survived by his wife, Miriam, of 57 years; a son, Eddie Shane Hicks and his wife, Dana; a daughter, Amy Murphey Boghof, and 2 grandchildren, Ethan Murphey and Magdalene (Maggie) Murphey.

Everyone who knew Eddie knows he was always available to lend a helping hand to others. He was a gifted man in many ways and will be missed so very much by his family and friends.

Funeral services will be held at Hornbeak Funeral Home in Fulton, Kentucky February 19, 2022 at 1:00 pm with Elder David Scarbrough officiating. Visitation will be from 11:00 am until the funeral hour.

In lieu of flowers the family asks donations be made to a local tornado relief fund of choice for Northwest Tennessee and Western Kentucky.

Leviticus 27:11 (KJV)
And if [it be] any unclean beast, of which they do not offer a sacrifice unto the LORD, then he shall present the beast before the priest:
Click here to read more!

Do you have any Local Primitive Baptist Announcements?

If you have any news or or events you would like us to announce on our website, please forward them
Read more...